iRacing: Got my first result! 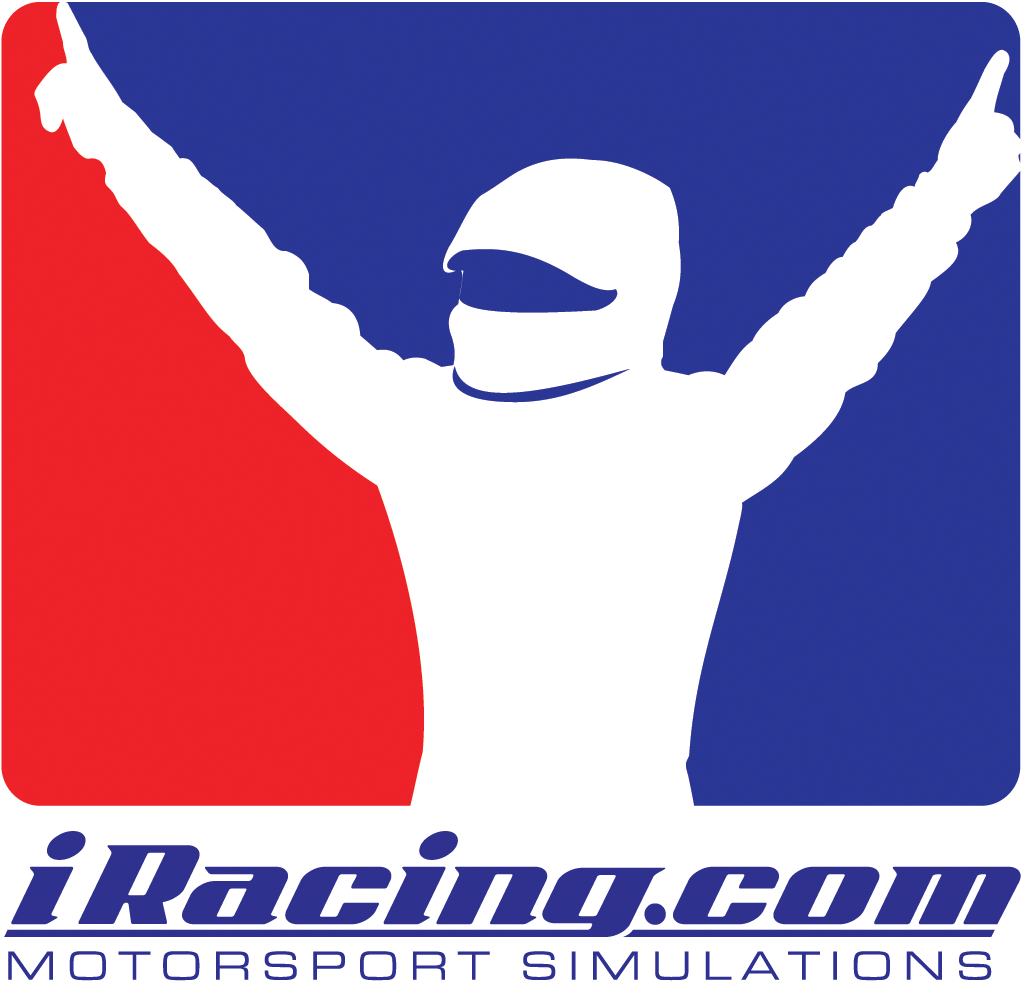 I found out today that the tracks on iRacing rotate, I don't know how often, but today I logged in to put in a few more laps around Summit Point, which I really felt I'd started to get nailed. My lap times had come down and I was more or less able to keep the car on the track unless I tried to push things.

I thought I'd be able to start racing and begin to build up my safety rating after my first couple of outings resulted in disaster! The problem is, going around the track in a practise session is a totally different ball game to when you have other cars around you in a race. I pretty much knew my way around Summit Point following the racing line, but when you get someone who is faster than you, you can't really get in their way. So that means getting off the line to let them pass. The problem with that is you have to adjust your braking and turn in points accordingly. But when you've spent the whole time practising just the one line, that's easier said than done. Anyway, I digress.

The point is, today I logged in and the course listed for me was the Okayama circuit. Bugger! I'd have to start from scratch and learn a whole new track. I was a little disappointed at first, all the time and effort I'd put in to learn Summit Point was now useless to me. At least until the next time it comes around, by which time I'll have likely forgotten it :-)

My feelings soon turned a corner though when I had completed my first few tentative laps around Okayama. This circuit suited me a lot more than Summit Point had. Now this probably has a lot to do with the amount of time I'd already spent driving the Mazda MX-5 so I was already fairly comfortable with its handling. But I really got the hang of Okayama much faster than I did Summit Point. In fact, I'd become so comfortable with it after just an hour or so of practise that I decided to bite the bullet and enter a race.

Now in hindsight that was probably a stupid thing to do, I'm sure I wasn't really ready to race this unfamiliar circuit. But my patience had worn out, I'd been waiting to race at Summit Point and now I'd missed that opportunity. Okayama seemed a far less technical course, with just a couple of tricky corners. Sure I wouldn't be fast, but I figured I could at least be safe and not cause a danger to any other racers.

I didn't qualify because I wanted to start at the back anyway, there'd be no point if I managed to somehow get a mid-field position. I'd just end up causing a collision at the first corner because I'd probably be slower than everyone else around me. Better to start at the back, take it easy and avoid trouble. Then get myself into a grove, stay on the track and try not to finish last!

I almost managed to hit all my objectives too...

The first bit of good news is that I actually finished the race, the other two I'd been in at Summit Point had ended up with me getting disqualified for racking up too many penalty points. Mainly for going off the track or losing control. I am able to avoid contact for the most part, except for the chaos of the first couple of corners. So, yay for me actually seeing the chequered flag. That's progress right?

My plan was working well at the start, I let the pack go and let myself take it easy through the first few corners. I even managed to pass a couple of other cars who had made contact with each other and spun off. Things had started well, I just had to keep going for 10 laps!

The first couple of laps went mostly without incident, a couple of minor "off track" infringements, but I wasn't too worried about that. I'd kept the car pointing forwards and when I had gone off track, it was only when I'd gone slightly wide at the corner. The one minor gripe I have with iRacing is that it's pretty harsh with "off track" penalties, you really only have to go slightly over the white line to get one. But I was happy that I hadn't gone mad.

After a couple of laps one of the cars that had gone off at the start caught me up, it was clear he was a faster driver than me. Rather than risk both our races I picked a suitable spot and just let him pass me, I'm not skilled enough to fight for the position, and he was clearly better than me. What's the point in getting myself out of my depth and ruin both our races?

As the laps continued I picked up another couple of places due to other drivers spinning off or crashing out. Then right around lap 5 or 6 out of 10, DISASTER! I over-cooked it going into turn 9 and missed my braking point, under-steered onto the grass and spun the car. Now having lost control of the vehicle there was nothing I could do but sit there helplessly and watch the car spin back across the track and hit the wall! Bugger...

The car was too damaged to continue racing, but luckily I had managed to crash just a few hundred yards away from the pit entrance. I limped back to the pits and sat there for a minute or two while the crew repaired the damage. When I rejoined the race I had some cars behind me coming up to lap me, so I just let them by and continued on my way. After that, it was more or less plain sailing, I finished the last 3 or 4 laps without incident.

In the end I managed to finish up 7th out of the 11 starters, and I was only one lap down. I think I'd have stayed un-lapped if I hadn't had to pit for repairs. So overall, I was happy, I technically only finished one car ahead because the other drivers dropped out or were disqualified. But that was because they had wrecked their cars... which I hadn't. My safety rating improved just slightly, which means that overall this was a huge success! I'm going to go and try another race now and this time I'll attempt to stay on the track for the whole race.